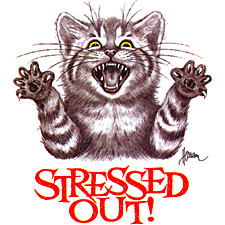 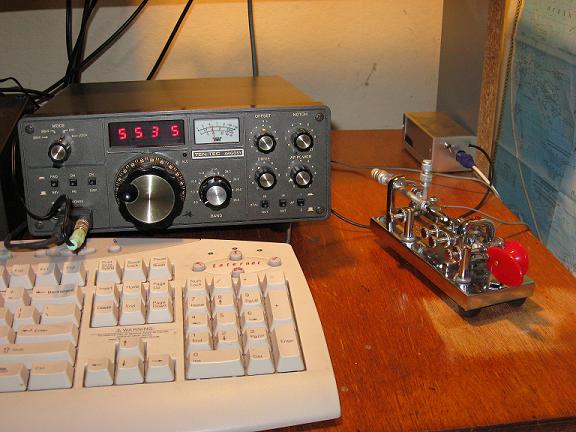 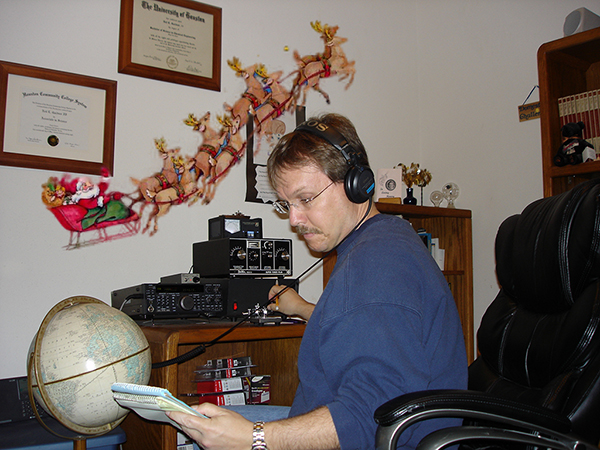 In the Christmas Spirit (Sprint)

lgot single station on 40 meters with my whole ARC5 station. i am working on a fully early 1930 station but having trouble setting the parallel 211 hartely to load properly!

this is my first sprint - it will not be my last

I didn't get to play in the Sprint tonight. That's the first one I've ever missed.
But I did want to say "Merry Christmas" from The Drake's in NC.

By the way, There is a 130' Marconi antenna in that lighted tree. 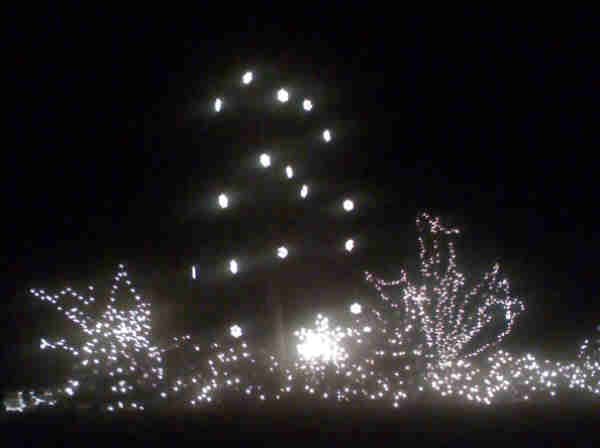 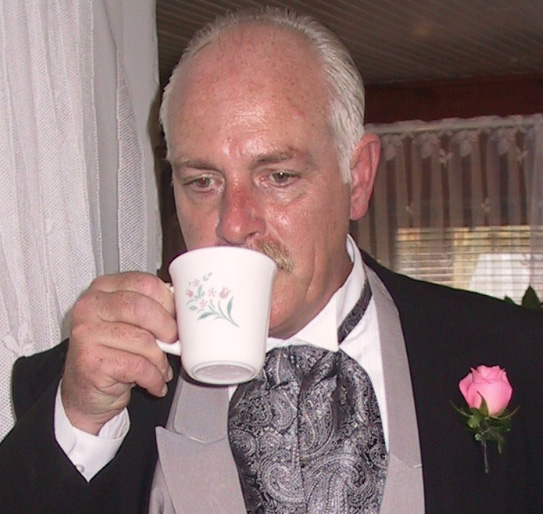 Only 80 was usable at my QTH. Hope conditions start to improve.

At last, 40 & 80 were very useable here in WNY. A nice SKS sprint. Thanks to all who participated. Merry Christmas & Happy New Year to all! 73 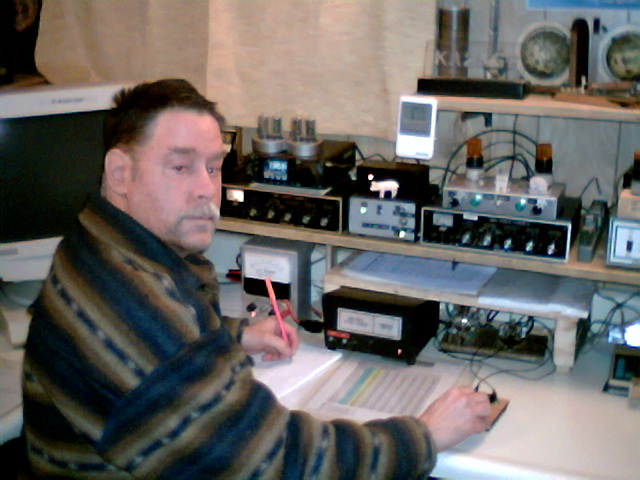 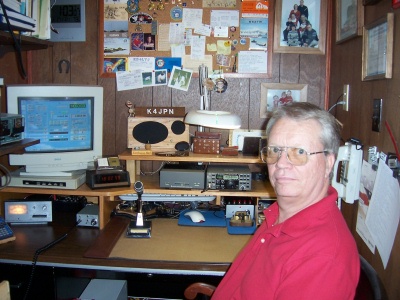 Not a very good score this time for me,
I missed the last half of the sprint.
I just couldn't stay awake any longer.

I was only using my bugs this time.
The little sled stayed put the whole time.
Merry Christmas and Happy SKN!
73, Bill NT9K.. 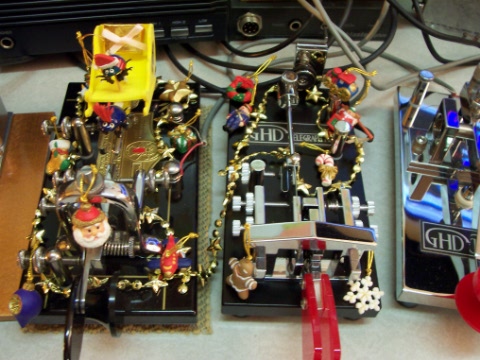 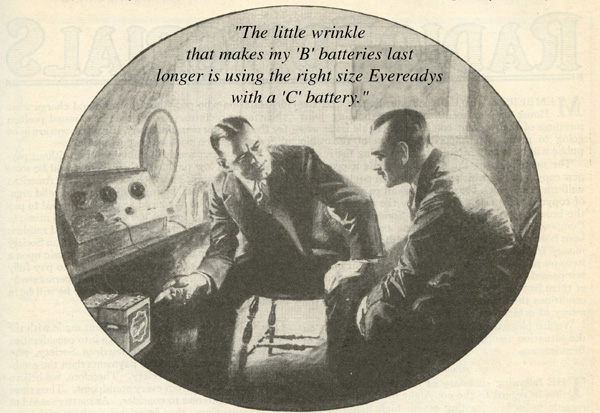 The secret of success at AF2Z is revealed!

Thankyou Neil for operating the club station.
I called you once but I got nudged out. 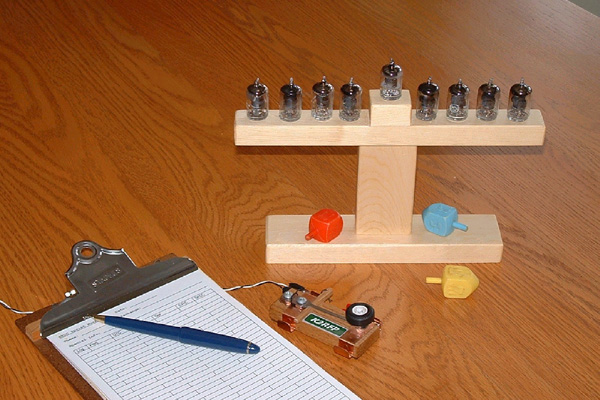 The screwy band conditions continued at my QTH. I got one QSO on 20M until it dropped out -- part way through the 2nd QSO, the contact just disappeared. 40M held up for awhile (with lots of QSB), then it, too, died around 0100Z. 80M here at my western Washington QTH had an S-6 QRN level. Too much for my 100W and ground mounted HF-2V.

Thanks to all I chatted with, or attempted to. See you on the next Sprint. This is w-a-y too much fun! 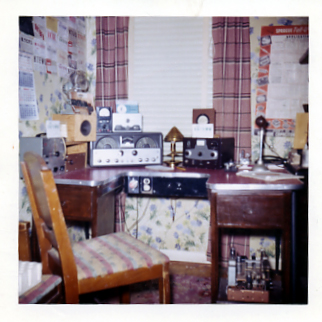 20 meters was not too good. Heard nothing but two locals, Neil, KC2KY and Dick, K2RFP and worked them. Happy New Year to all. And to all a good night. Jerry, K2PAY

Great fun as always! 73 and Happy New Year to all!
Greg